There are races, and then there is 24 Hours of Le Mans. For car manufacturers, the historic French competition is the ultimate test of their machines. Lap after lap, hour after hour, drivers at Le Mans negotiate tight corners and top 200 mph on straightaways in a brutal endurance test that pushes automobile engineering to its limits.

Director James Mangold’s new film Ford v. Ferrari (in theaters Nov. 15) tells the story of that competition in the mid-1960s, as American manufacturing titan Ford took on Italy’s Ferrari, the reigning champion of Le Mans. Despite its size, Ford wasn’t exactly a racing powerhouse, with a brand that brought to mind family road trips more than French endurance racing. To stand a chance in the 24-hour circuit, the American corporation brought on two racing legends, Carroll Shelby (Matt Damon) and Ken Miles (Christian Bale) to help them take the European title. Here’s the true story behind Ford v Ferrari.

Carroll Shelby wore many hats, among them designing legendary automobiles 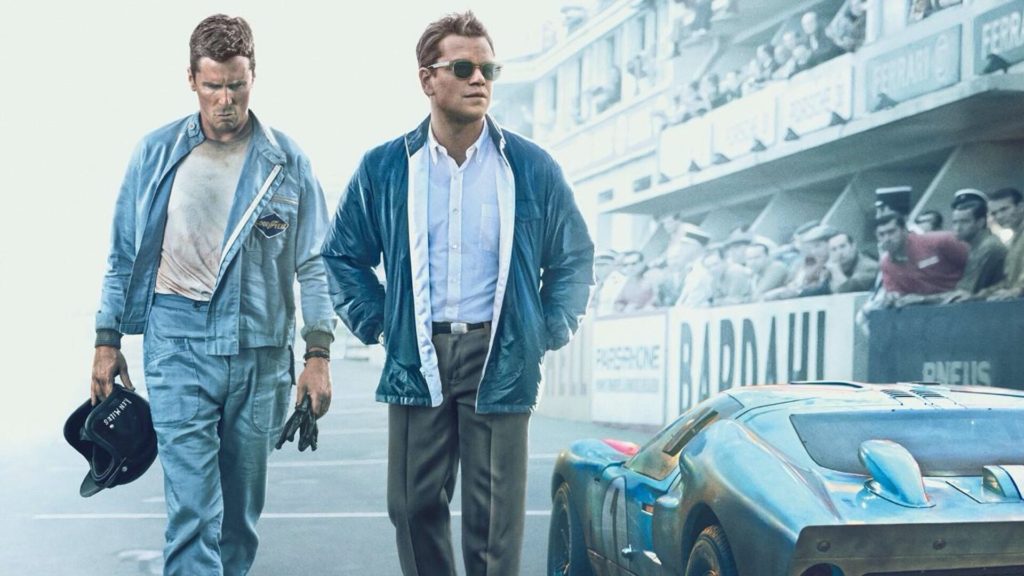 If your goal were to, say, unseat an Italian racing giant, there would be few people better suited to the task than Carroll Shelby (Matt Damon). A WWII flight instructor turned chicken farmer turned race car driver turned builder of legendary automobiles, Shelby was a larger-than-life figure in the world of fast cars through the second half of the 20th century. He was known for his enormous personal magnetism, as a man of big ideas without much patience for details. “He is an entrepreneur who borders on the con man — he is a legitimate con man,” said a friend of Shelby’s in an Autoweek tribute. “It’s the old American success story.”