It’s why vehicles like the Toyota Corolla continue to sell in droves despite the rise of crossovers. The compact icon follows the same dogmatic formula because the smart folks in Toyota City know there are a whole bunch of customers who will, without thought, march down to their local Toyota dealer when it’s time to replace their Corolla with another Corolla. 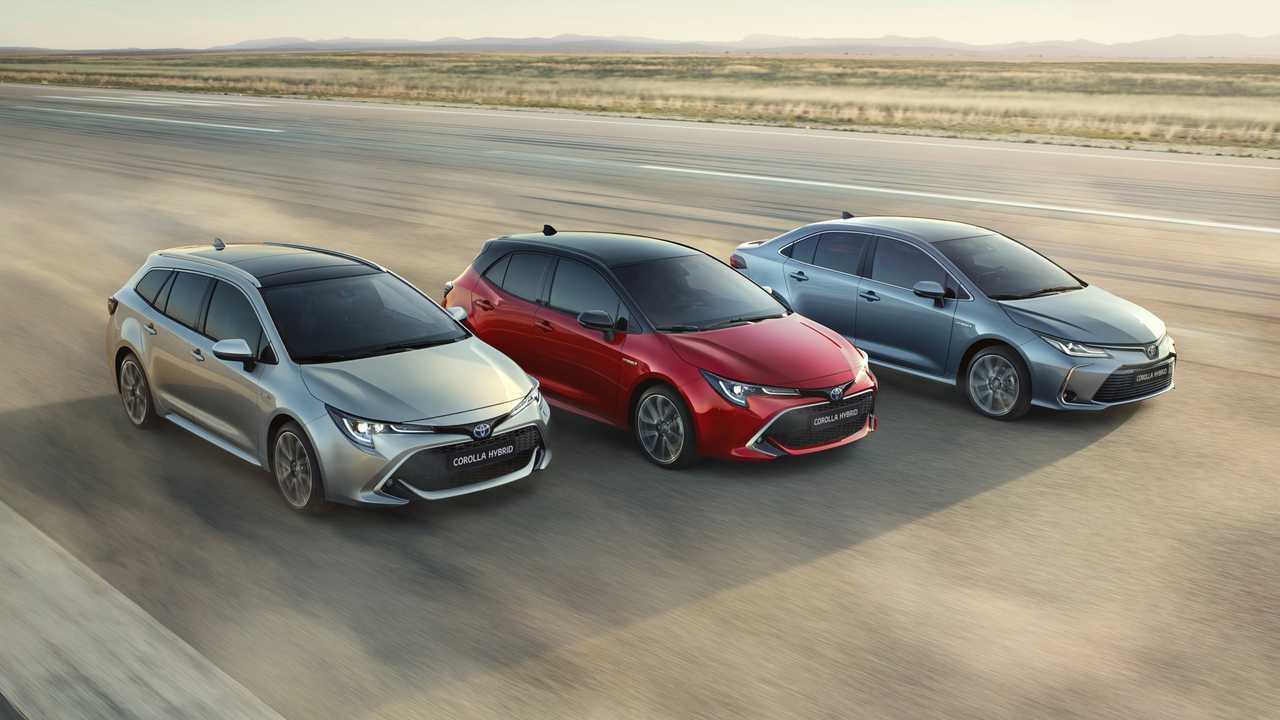 In short, the Toyota Corolla is the safe choice. And the new 2020 Corolla Sedan is safer, both literally and figuratively.

The safest Corolla (figuratively) is the familiar L, LE, and XLE trims. Each of these cars features a 1.8-liter four-cylinder engine matched up to a continuously variable transmission (CVT). Current Corolla owners will recognize this pairing, as it features in the last-gen car, although Toyota blessed the engine with a smidge more power for 2020 (and a negligible fall in torque). The old tune netted 132 horsepower and 128 pound-feet of torque, while the new car enjoys 139 hp with torque dropping to 126 lb-ft and fuel economy stats of at least 29 miles per gallon city, 37 highway, and 32 combined (that’s for the XLE – L and LE add a point to each of those figures).

If you’re feeling a bit spicy, the Corolla SE and XSE promise the most power a Corolla Sedan has offered in years. The new 2.0-liter engine pumps out 169 hp and 151 lb-ft, and is available alongside either the hum-drum CVT or a six-speed manual transmission. This is a significant increase over the last-generation car, which boasted the same 132-hp 1.8-liter, four-cylinder as less sporting models. Look for EPA-estimated fuel economy figures of 29 city, 36 highway, and 32 combined with the manual trans; 31 city, 40 highway, and 34 combined for the SE CVT; and 31/38/34 for the XSE.

But I recommend ignoring power figures with the Corolla – if you’re looking for a sense of urgency or vigor, you’re in the wrong place. Even the six-speed manual and its rubbery gates, longish throws, and rev-matching system can’t make the Corolla feel enthusiastic. Neither the 1.8-liter nor the 2.0-liter wants to rev (a particular problem for the six-speed stick), and with peak torque for the smaller engine at 3,900 rpm and the larger one at 4,400, that’s a problem. In short, both of these engines feel old fashioned in a day and age where effortless, turbocharged torque is so readily available in other compacts.

Less old fashioned is the first hybrid-powered Corolla Toyota has ever sold – it’s essentially the 2020 Corolla with the Prius’ gas-electric powertrain and planetary gearset shoehorned in. The Corolla Hybrid nets an impressive 53 miles per gallon city, 52 highway, and 53 combined, effectively taking the place of the Prius C among Toyota’s lineup of fuel sippers. And what’s it like to drive? Well, um, it’s a Prius. Really. The powertrain, brakes, and overall character feel virtually identical to Toyota’s hybrid legend – the Corolla simply lacks that car’s polarizing styling.

This Custom Toyota Tacoma Has A 900 HP NASCAR Engine