Answering the prayers of many a Raptor enthusiast could be Ford Australia, which is rumoured to be preparing a Mustang V8 engine swap for the Ford Ranger Raptor.

At present, the Baja-bashing pick-up comes with a four-cylinder twin-turbo diesel engine. That’s not about to change in the UK, sadly.

However, if the claim by Wheels magazine is correct, diesel-powered Raptors down under will be offered with a V8 instead. These won’t come courtesy of Ford itself, but via an external engineering outfit.

Sound unlikely? Well, consider that Holden has been selling right-hand-drive Chevrolet Camaros in Australia for the past year. They don’t come like that from Chevy. Rather, Holden’s HSV performance division converts them for Australian consumption.

Although the Ranger Raptor V8 won’t be in-house, that doesn’t mean it won’t be official. It’s claimed the car will be up to showroom safety and durability standards, sold via Ford dealers and come with a five-year warranty.

Exactly what spec the V8 Raptor would have beyond the engine swap is unknown, although expect some further upgrades to compliment its new, more muscular heart. 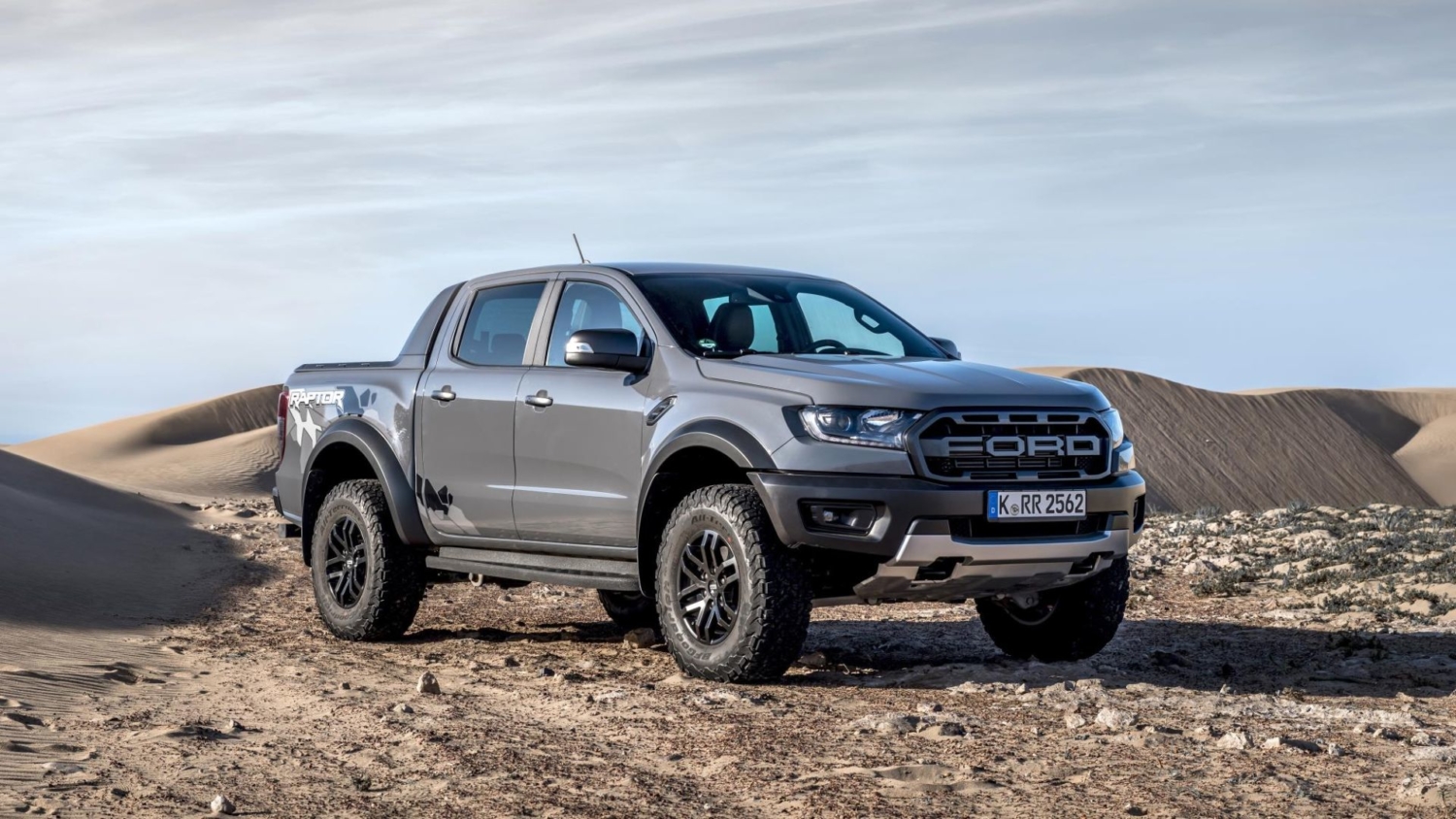 The current Ranger can actually trace its roots to Australia. The ‘T6’ architecture that underpins the Ranger and Ford Everest SUV was partly developed by Ford’s Antipodean arm.

Needless to say, this project is very much focused on Australian buyers. Much as you might want a V8 Raptor in the UK, you’ll need to prove it by importing one personally.