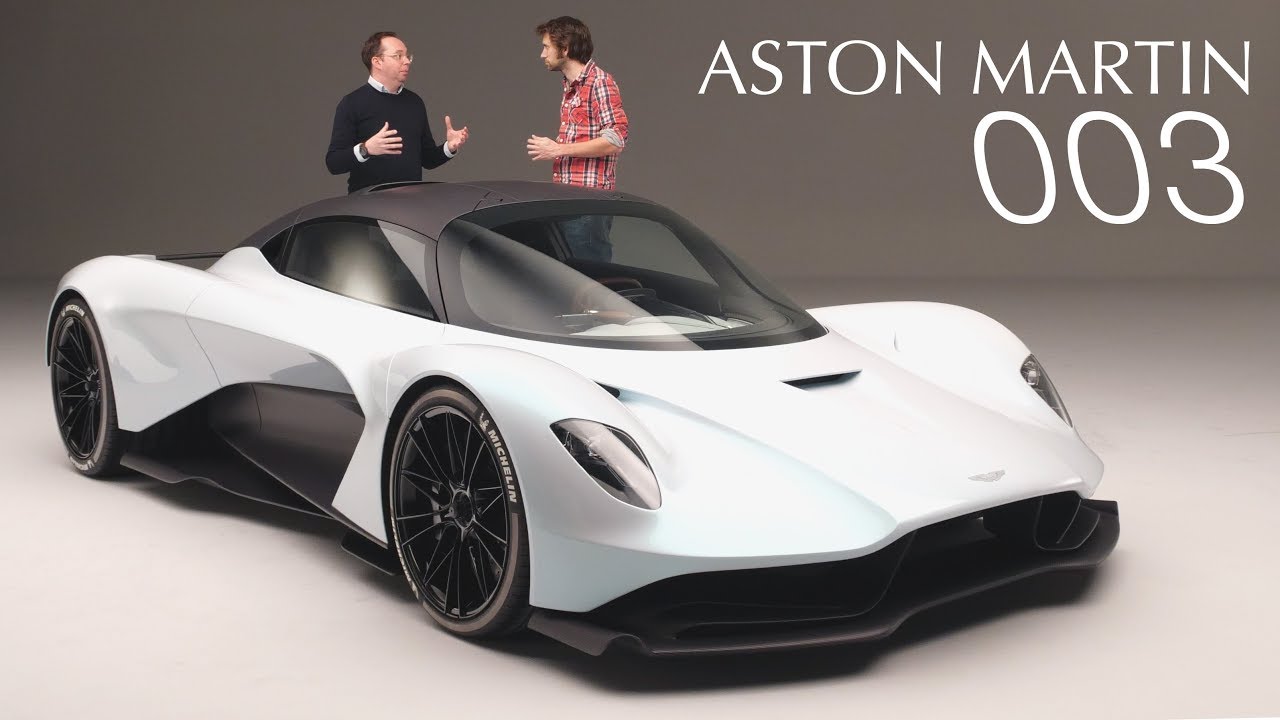 The Aston Martin Valhalla is an upcoming mid-engine sports car manufactured by British automobile manufacturer Aston Martin in collaboration with Red Bull Racing. The car is meant to sit below the flagship Valkyrie track focused sports car and is intended to be more usable as an everyday car.

The car is a result of the collaboration between Aston Martin and Red Bull Racing. Initially called AM-RB 003, the project name for the car was revealed to be the “Son of Valkyrie” at the car’s public introduction as it uses many technologies first implemented in the Valkyrie. The final name of the car was revealed to be Valhalla. Valhalla is the name of warrior’s paradise in ancient Norse mythology. The name also continued the tradition of the naming of Aston Martin cars starting with the letter “V”.

Rear view
The key part in the design is the FlexFoil rear wing. The wing can change the car’s downforce without changing its angle of attack. The wing is integrated into the bodywork and is claimed to generate no drag or aerodynamic turbulence.

The interior has space for storing luggage behind the seats, a centre console and a phone mount for the driver. The car shares the race-inspired steering wheel from the Valkyrie and features unique wing shaped paddle shifters on the steering column. The car also has dihedral doors for easy entry and exit.

The car will use a twin-turbocharged V6 engine as opposed to the Valkyrie but will share the KERS system from the flagship sports car. A combined output of those two will be around 1,000 PS (735 kW; 986 hp). The engine is stated to be designed and developed in-house by the company and will use the Castrol Nexcel 90-second oil change system first used in the track-only Vulcan. The car is the first road car to use such a system. The exhaust system uses dual outlets which are placed on top of the car, similar to the Porsche 918 Spyder.